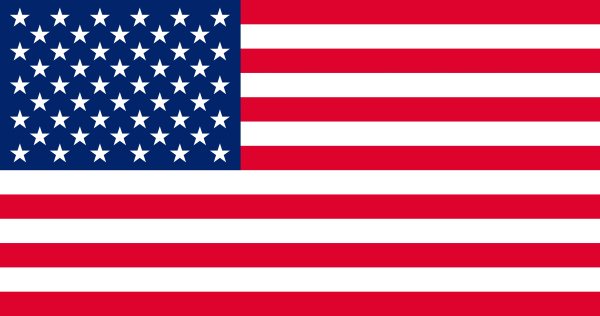 This past weekend we honor the 20th anniversary of those who lost their lives on Sept 11, 2001 when cowards attacks America. As so many remember, on the morning of 9/11 two planes struck the World Trade Center in New York City, a third plane hit the Pentagon, and a fourth plane crashed in a field in Shanksville, Pennsylvania. Nearly 3000 innocent people lost their lives that day, hundreds more first responders continue to battle complications from their selfless sacrifices to help save countless lives on 9/11, and thousands of military men and women have died to keep terrorism at bay since then.

Many of you reading this, and me writing it, served either at home or abroad in both direct and indirect actions protecting America because of the attacks on 9/11. Now 20 years later we honor those who lost their lives in New York, at the Pentagon, and in Pennsylvania, and all the military men and women who have died or suffered injuries in the global war on terrorism since 9/11.

Yes, we remember. What do we do now?

President George W. Bush gave us good advice back in 2001.

“Americans are asking, ``What is expected of us?''

I ask you to live your lives and hug your children.

I know many citizens have fears tonight, and I ask you to be calm and resolute, even in the face of a continuing threat.

I ask you to uphold the values of America and remember why so many have come here.

We're in a fight for our principles, and our first responsibility is to live by them. No one should be singled out for unfair treatment or unkind words because of their ethnic background or religious faith. “

One last thing - radical Islamic terrorism hasn’t forgotten 9/11 either, and I think we just let them up off the mat.

As always, thank you for your support and feedback about The Hunting Wire, Jay Pinsky jay@theoutdoorwire.com